Be The Voice Of Girls

Are you ready to be the voice of girls all together?

This project is supported by US Mission, Turkey. It aims to foster ties between Turkey and the USA through teaching of English and Art to 8th grade girls from various backgrounds such as Turks, Syrians, and Kurds.

It showed a lady fitted out with a
fur hat and fur boa who sat
upright, raising a heavy fur muff

I am alone, and feel the charm
of existence in this spot,
which was created for the bliss

like these sweet mornings of
spring which I enjoy with my
whole heart. 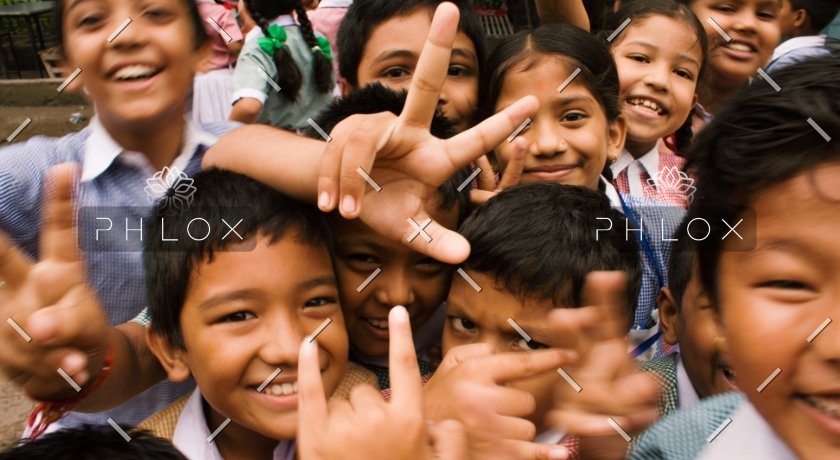 like these sweet mornings of spring which I enjoy with my whole heart. What are we doing?

Fatma Dodurka is responsible for implementing the project. She has a degree in MATESL from the USA. She works as a K-12 ESL teacher and operates a speaking café. Additionally, she coordinates UNESCO Hatay Learning city project. She will coordinate the project and teach some English classes. To recruit volunteers for English and Art, she will assist İskenderun Community Education Center.

Carl Holtman will be assisting Ms. Dodurka as her project partner. He is a higher education and language assessment specialist. He will help with the budgeting, manage the US team, do administrative duties and volunteer at English workshops to support teaching of English.

Alara Dodurka is the young peer counselor. She is a talented bilingual with a rich portfolio of Art, English and student mobility tracks. She will be available in classes as a teaching assistant. 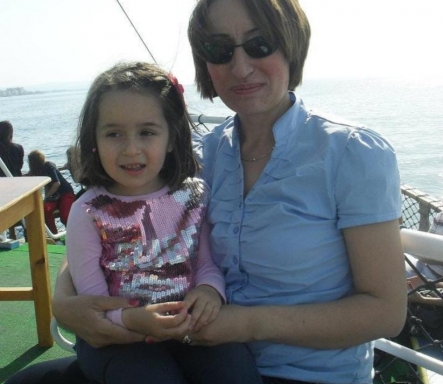 This project is supported by US Embassy, Ankara, Turkey. W ... Supported by the US Embassy, Ankara, Turkey, Hosted by CEC ...

Our team that will be the voice of the girls, doing great work. Having obtained an MA in TESOL in 2005, she returned home to teach K-12 English and operate a language café in the border city of Hatay. As a teacher with work and study -experiences from the US, she promoted study options from the USA and helped several students to go to the US schools. 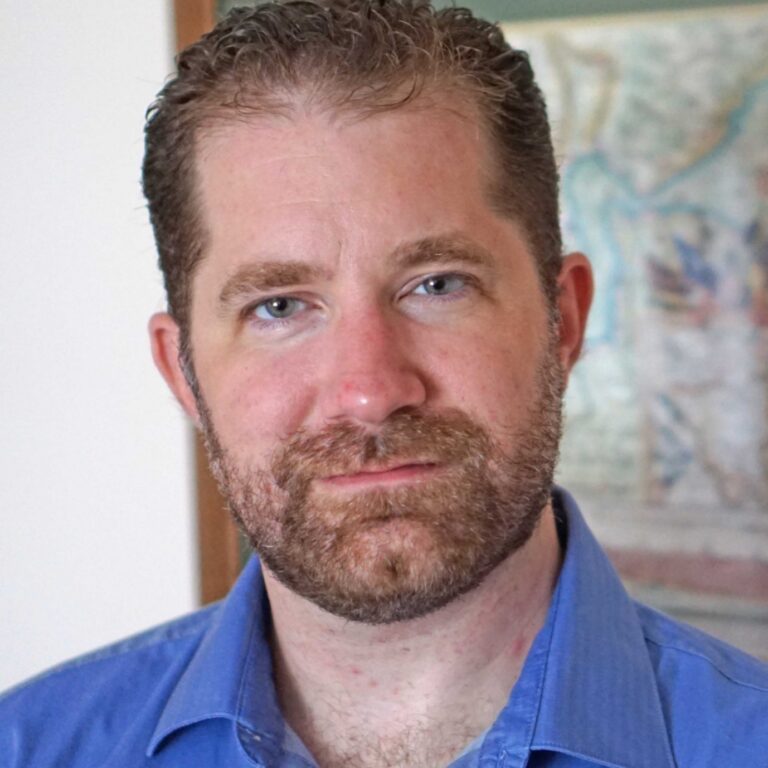 She has inspired many girls with her success stories and now as a Peer Leader of the Project, she wants to assist her peers and ‘’Be the Voice of Girls’’ with her work!

Our Partners and Sponsors

Our partners and sponsors who support us. If you want to support us, contact us.